Publicly available gravitational waves related packages I have developed or made significant contributions to: 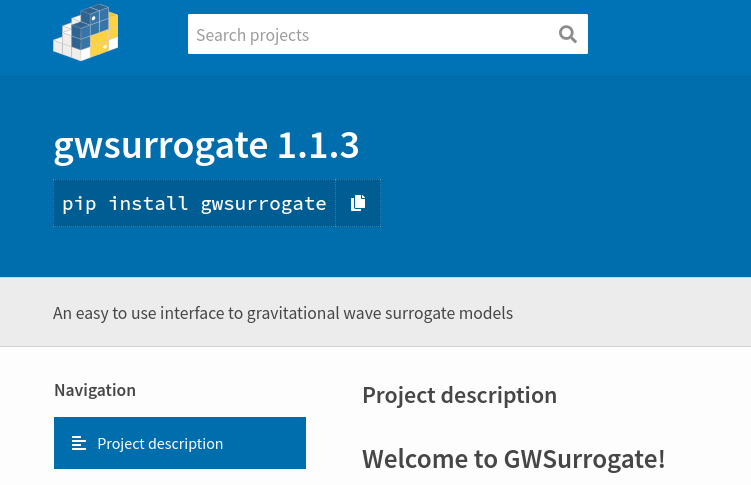 Surrogates provide a fast and accurate evaluation mechanism for gravitational waveforms which would otherwise be found through solving differential equations.

Currently, this package supports one model, EMRISur1dq1e4, for non-spinning black hole binary systems with mass-ratios varying from 3 to 10000. This surrogate model is trained on waveform data generated by point-particle black hole perturbation theory. 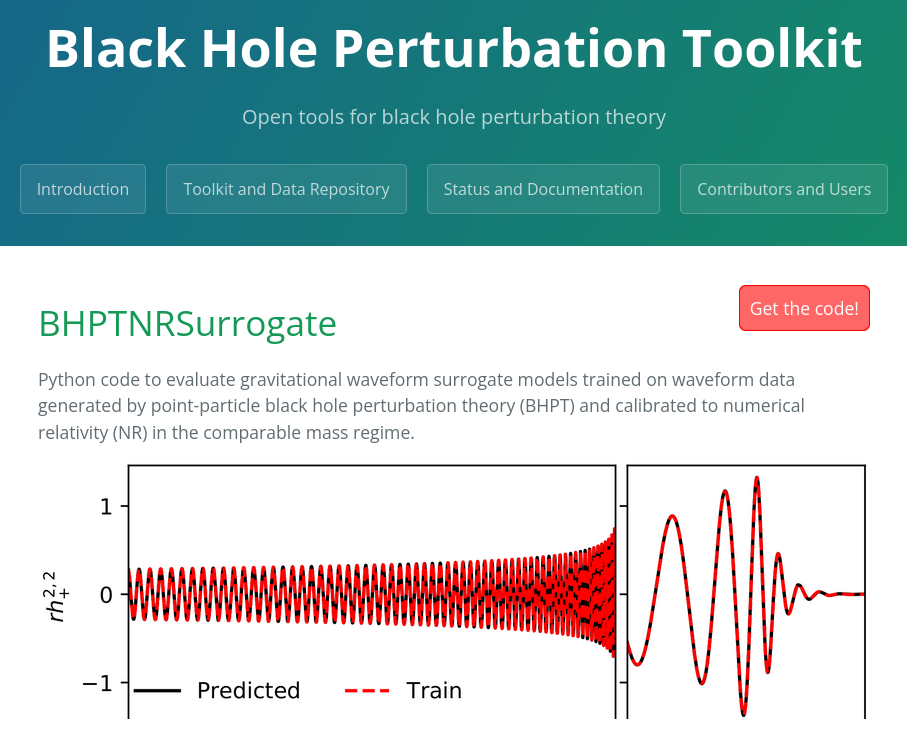 These models extend from comparable mass-ratio to large mass-ratio regimes and are tuned to numerical relativity (NR) waveforms at the comprable-mass-ratio regime. Many harmonic modes are included, for example the BHPTNRSur1dq1e4 model includes up to up to l=10. 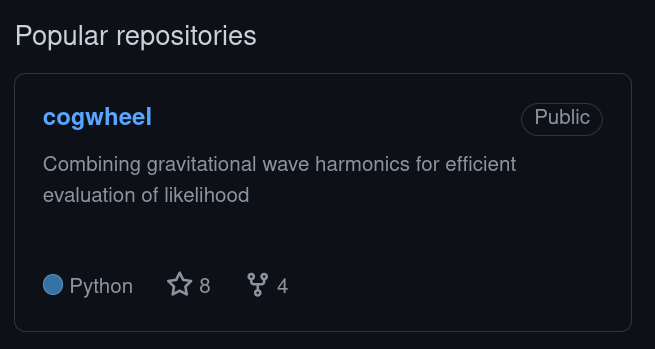 cogwheel is a code for parameter estimation of gravitational wave sources.

It implements a convenient system of coordinates for sampling, a "folding" algorithm to reduce the multimodality of posteriors, and the relative binning algorithm for fast likelihood evaluation (generalized to waveforms with higher modes).

It further supports a rapid parameter estimation framework that is capable of analyzing a binary-black-hole signal in ~200 seconds and a binary-neutron-star signal in ~250 seconds.