When two compact objects (e.g. binary black-holes, binary neutron stars or neutron-star and black-hole pairs) merge, they emit gravitational waves (GWs). GWs then travel through the space-time and could be detected by ground-based or space-borne fancy detectors (such as LIGO or LISA). The existence of GWs is a natural outcome in Einstein's general relativity (GR) and had finally been detected in 2015 for the first time. My research interests in GW astronomy are diverse. Below I mention some of my works.

I have contributed to the development of the following gravitational waveform models developed using reduced order surrogate techniques: 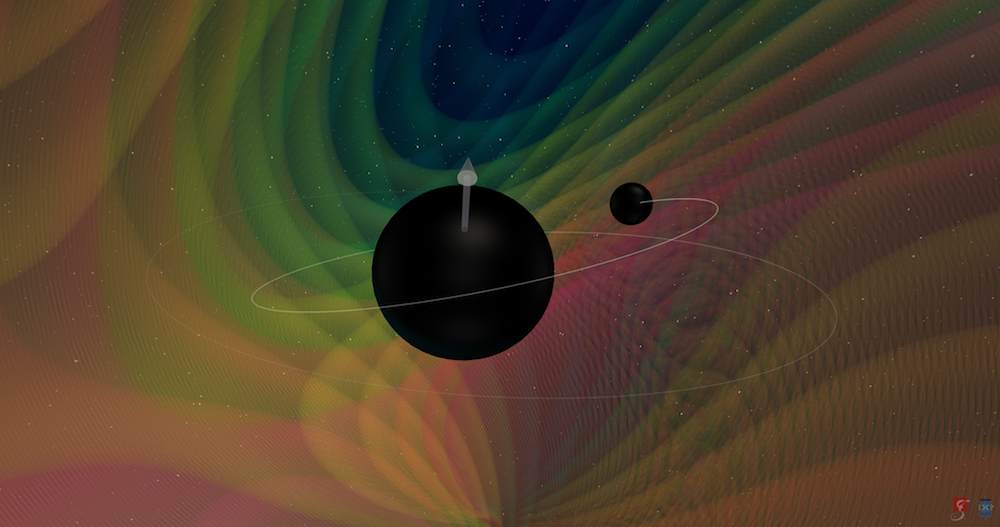 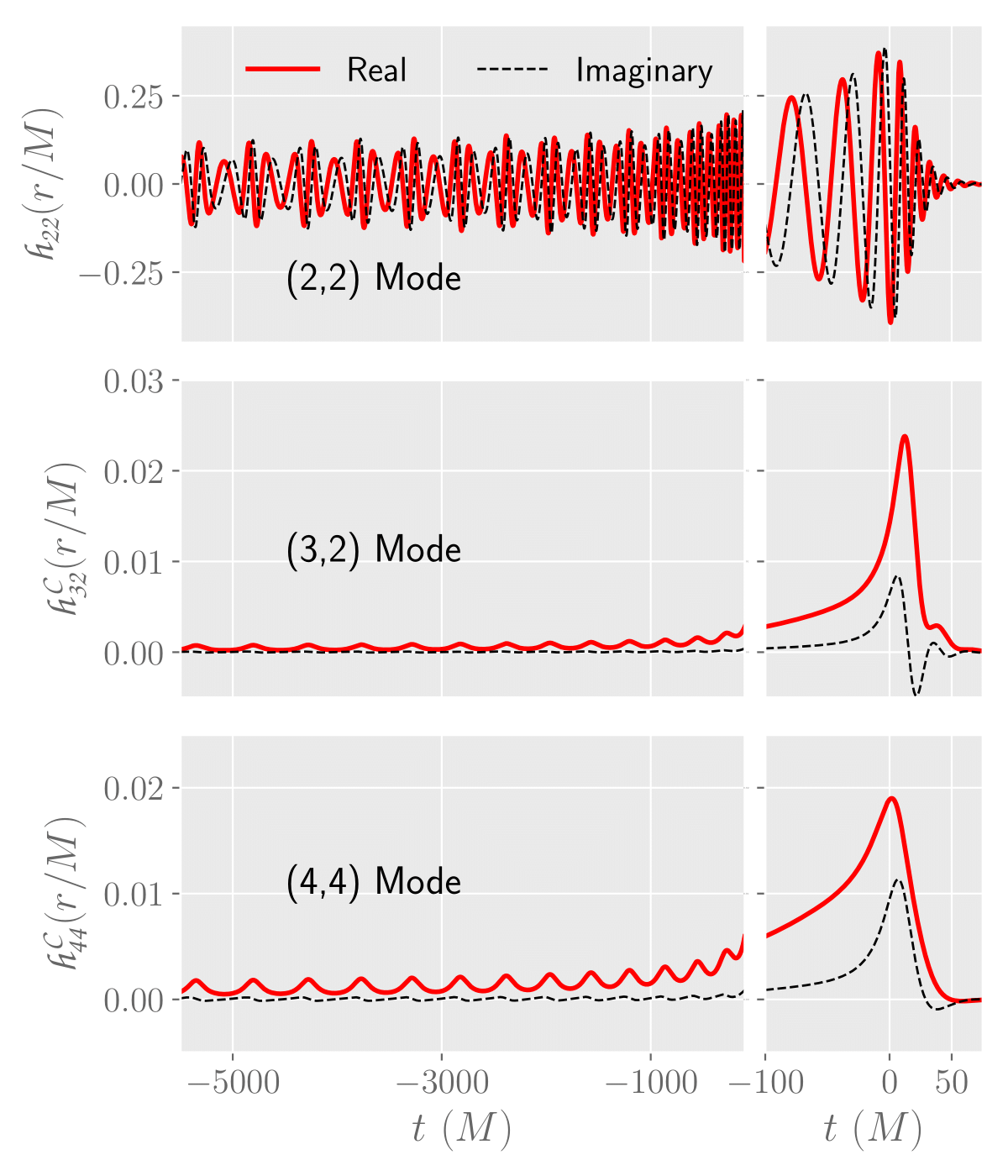 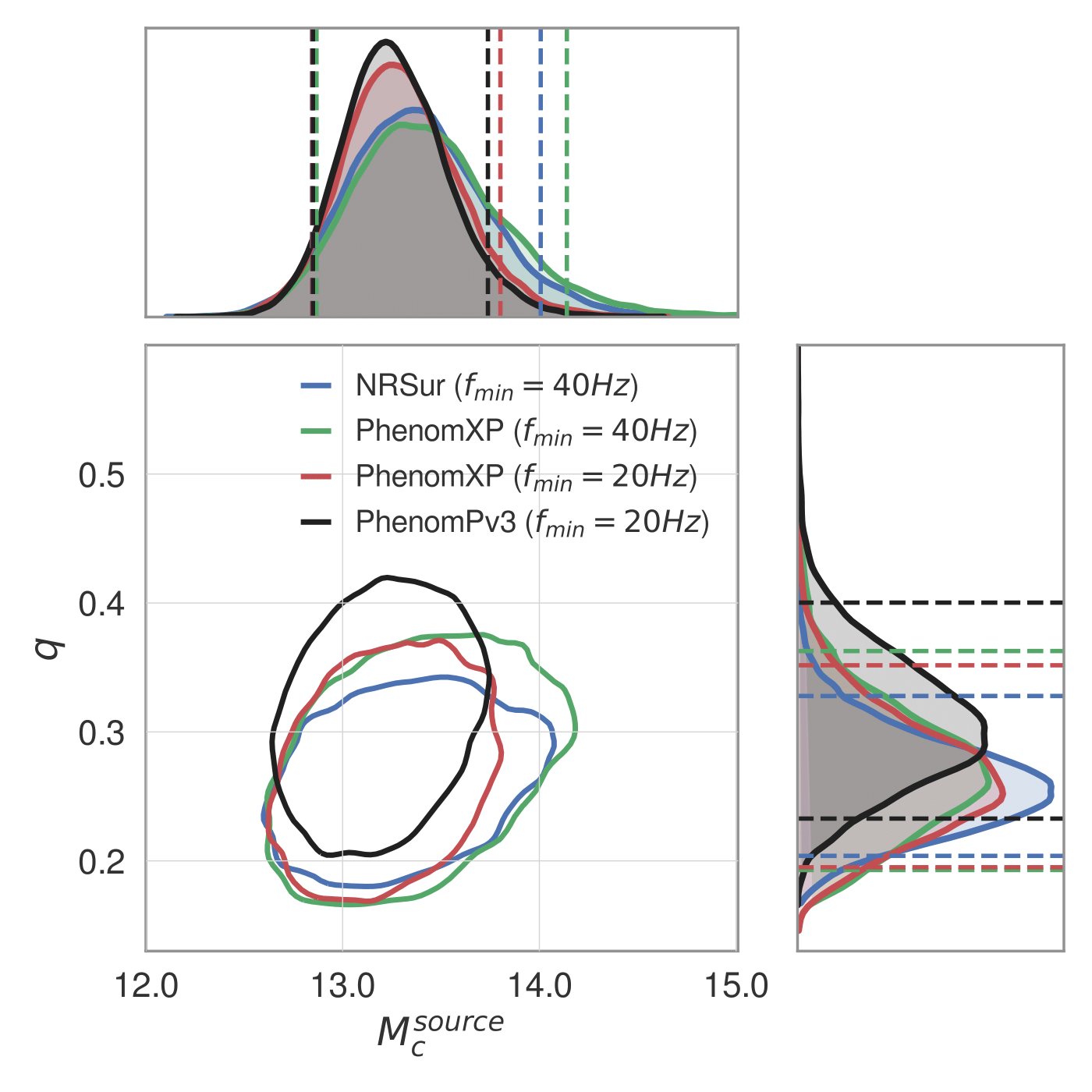 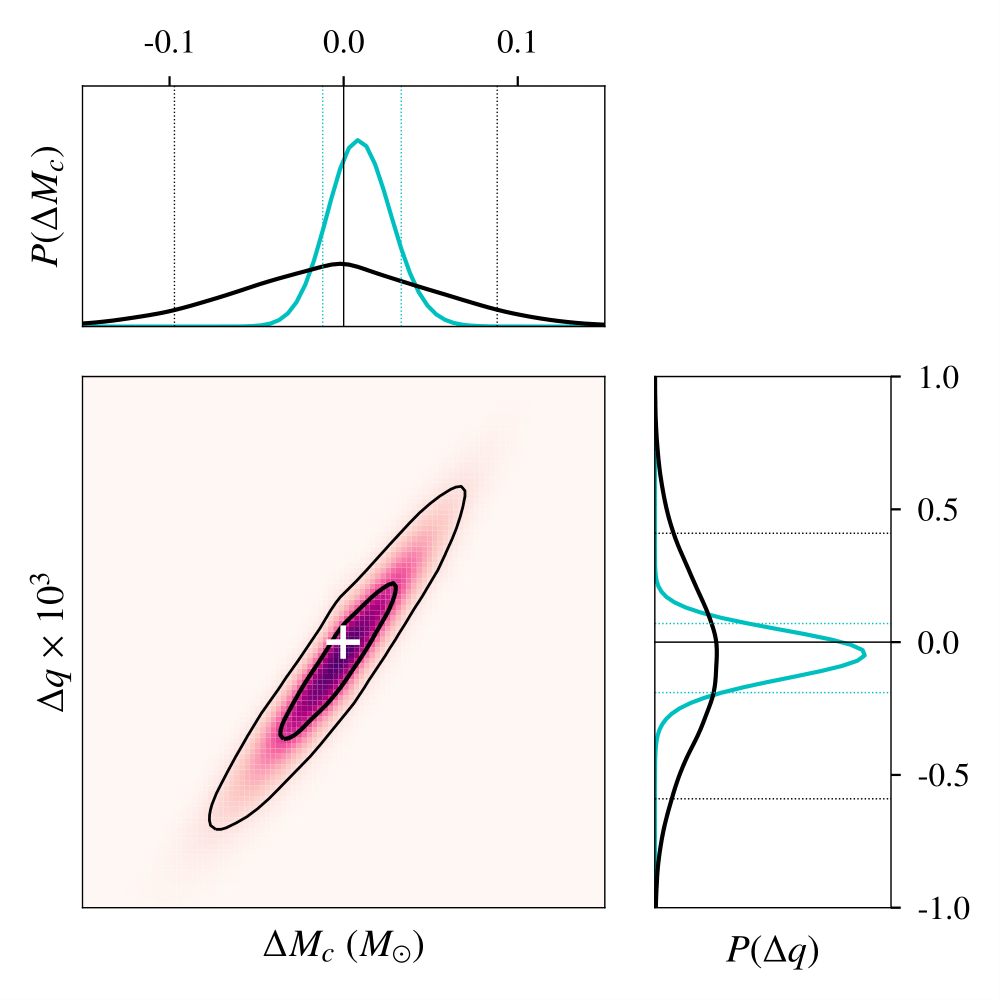 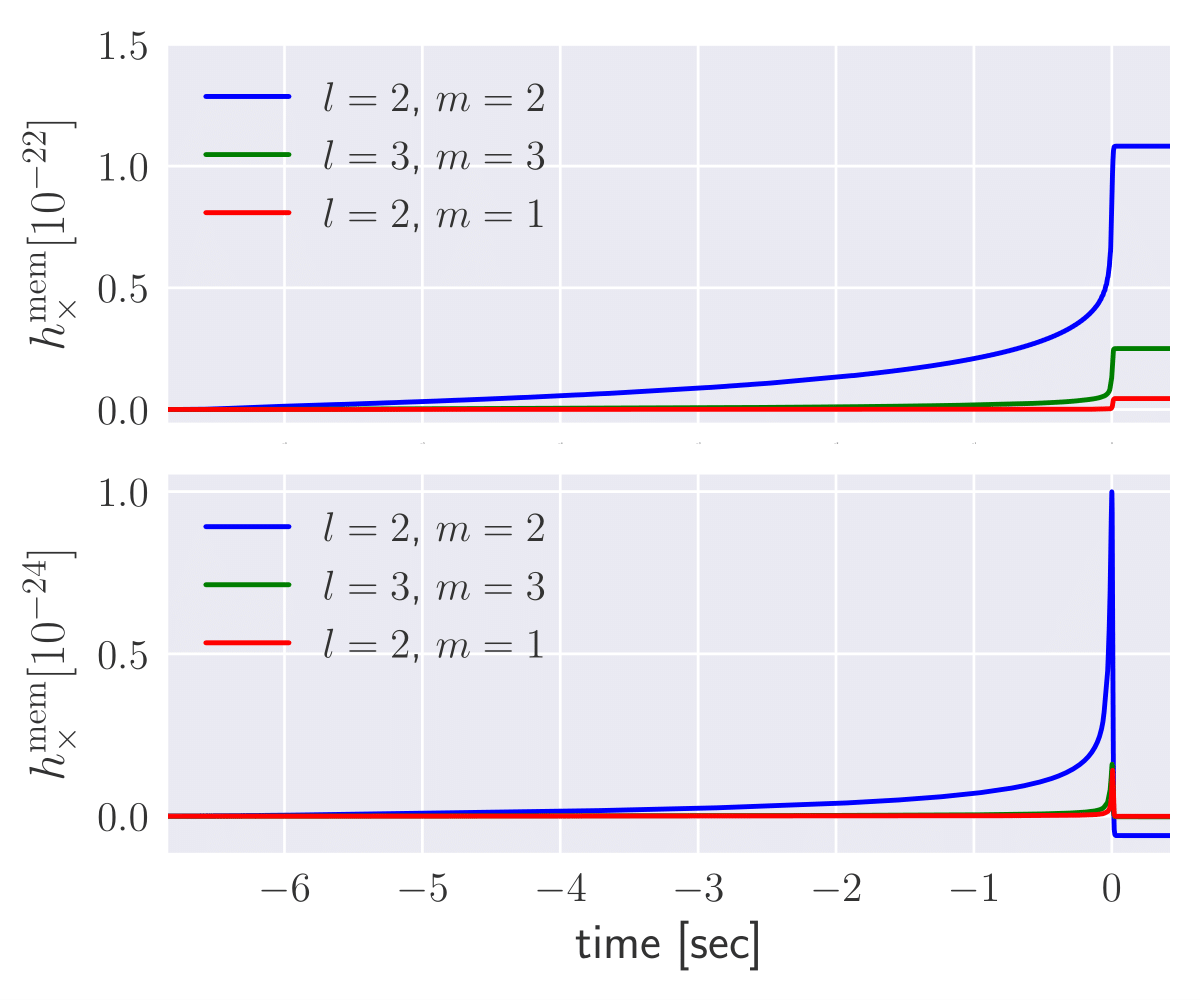 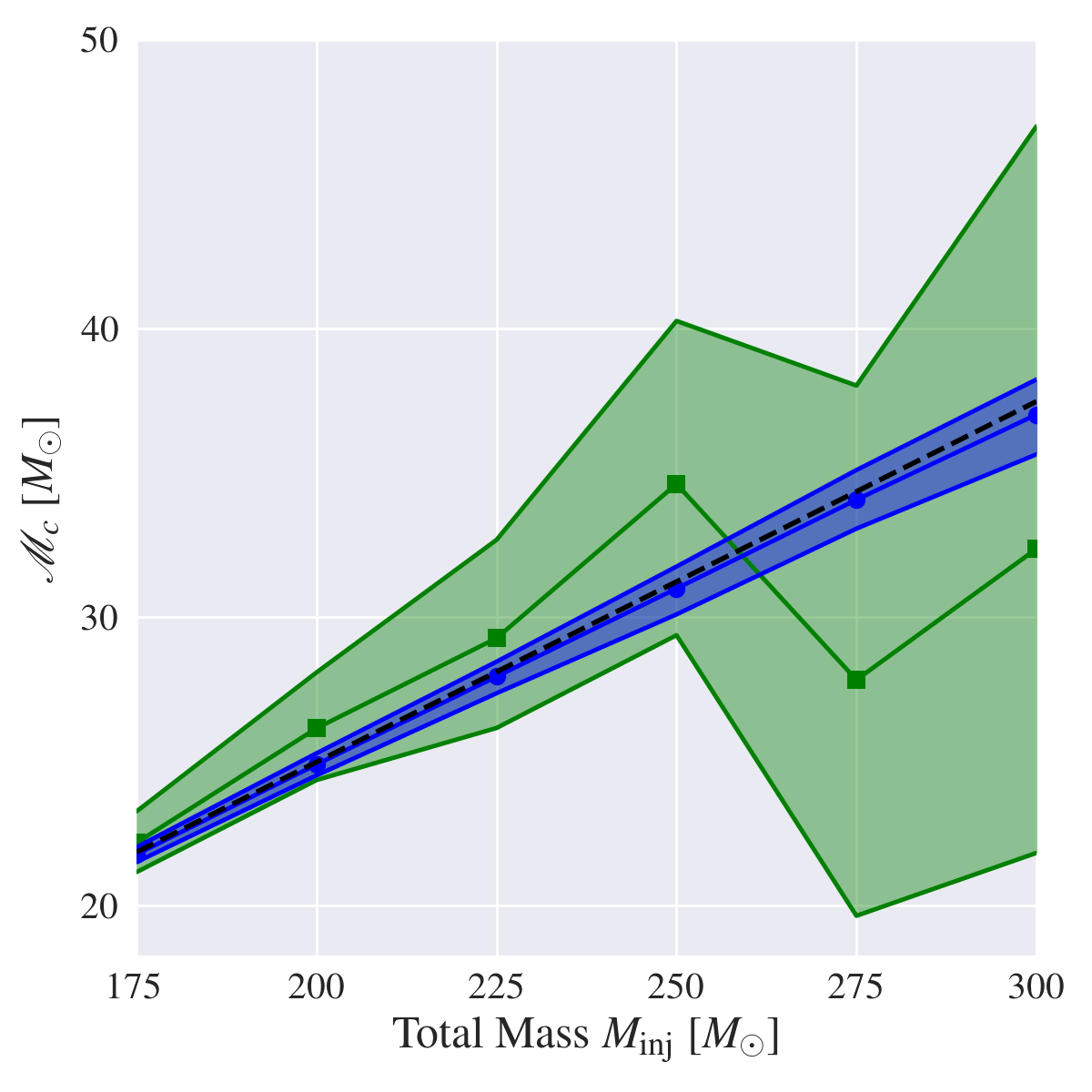 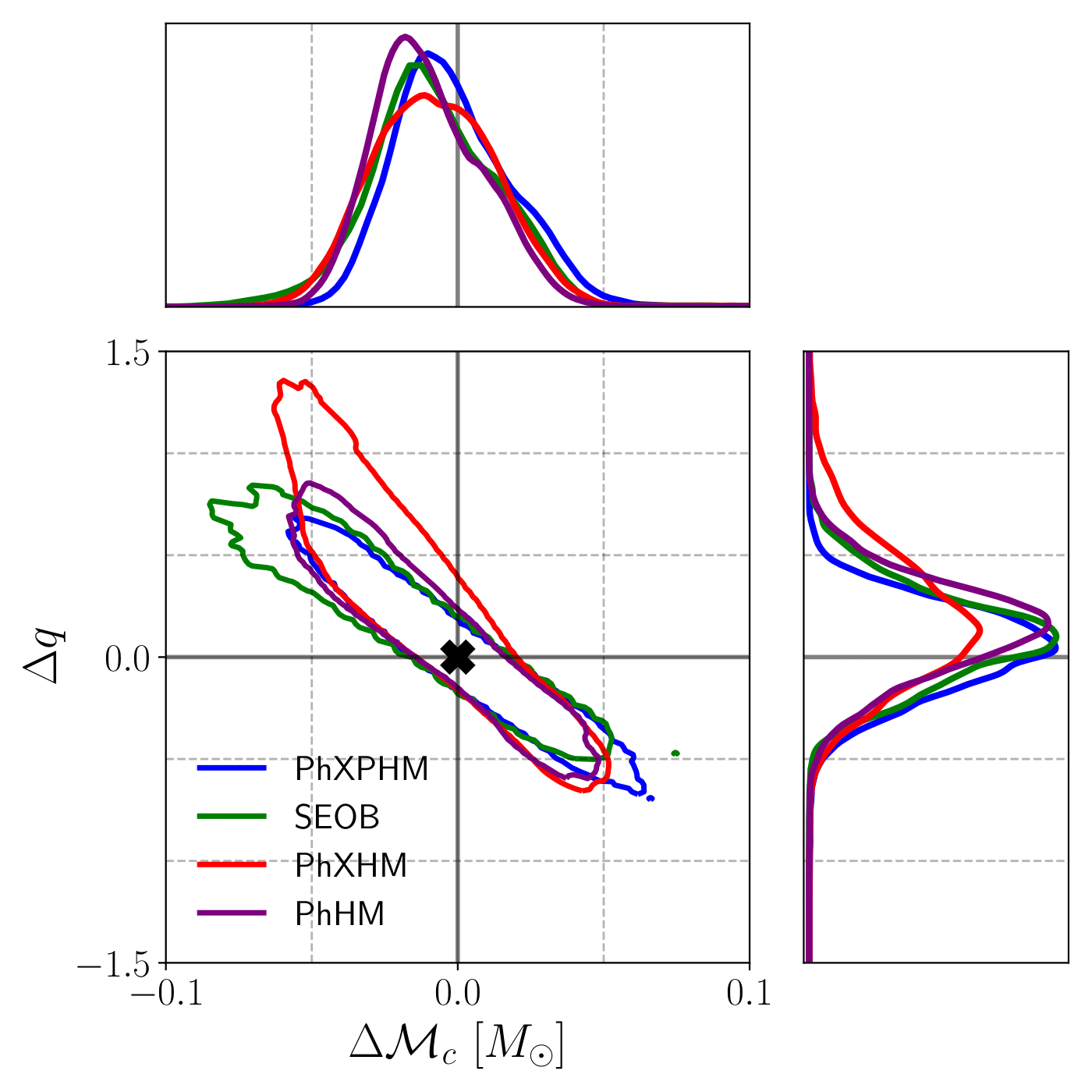 My secondary direction of research constitutes the exploration of beyond GR theories.

The validity of GR is well-established in solar-system neighborhood and binary pulsar systems. The detection of gravitational waves from the mergers of binary black holes (BBHs) has further allowed us to test GR in the previously unexplored highly relativistic strong field regime of gravity. So far all GW observations are consistent with GR. However, GR is plagued by an observed ‘mass-discrepancy’ in galaxies and clusters. One way to reconcile GR with observations is to invoke exotic dark matters. No-show of dark matter particles in ambitious experiments so far though has encouraged researchers to look for alternative explanation which considers the ‘mass-discrepancy’ as a signature of the breakdown of GR at galactic and cosmological scales. 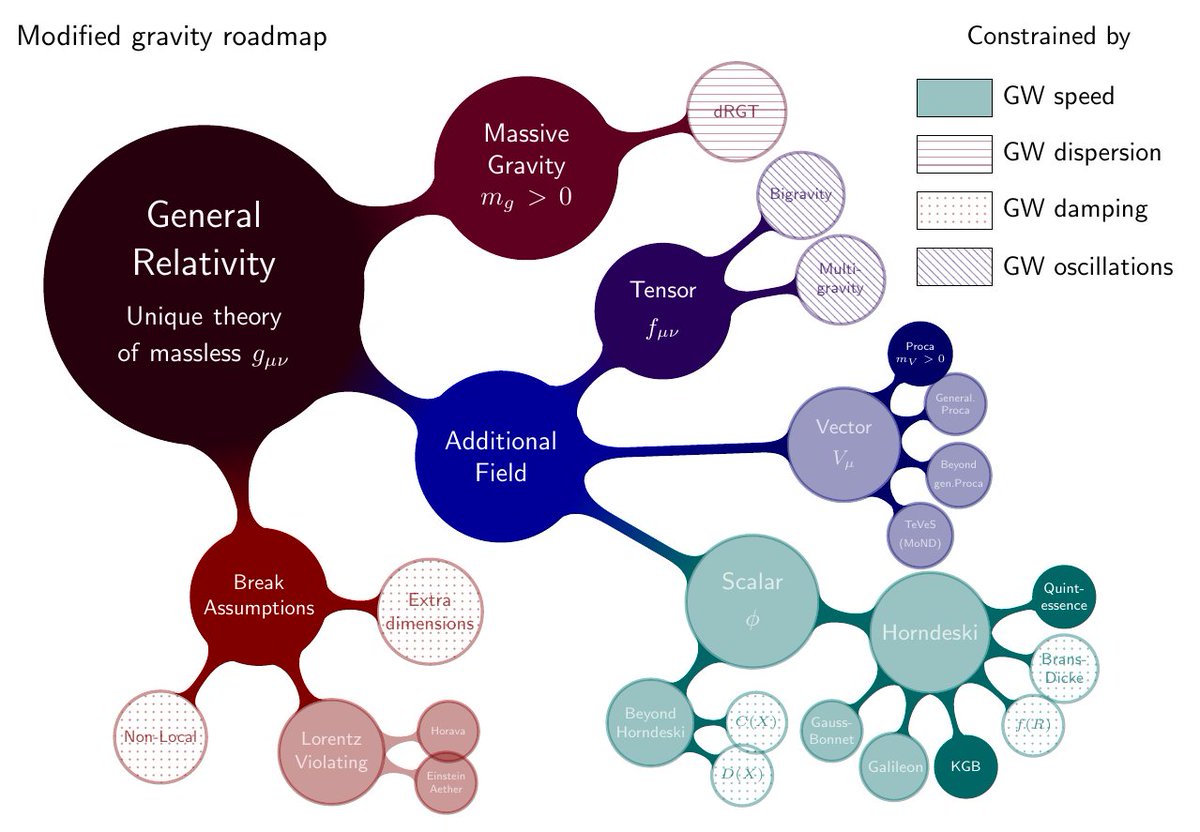 Many alternative or modified gravity theories try to achieve these through replacing Einstein's GR with new laws of gravity. My research explores the ability of motivated alternative gravity theories (Weyl Conformal gravity, Chern-Simons gravity, f(R) gravity, Scalar-Tensor-Vector gravity) in providing acceptable fits to the dynamics of self gravitating objects of a wide range of masses, namely globular clusters, galaxies and clusters of galaxies. 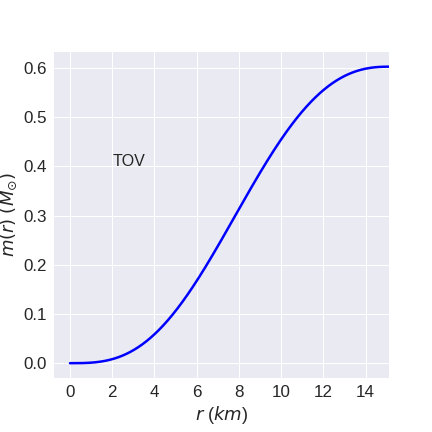 Compact objects in beyond GR theories 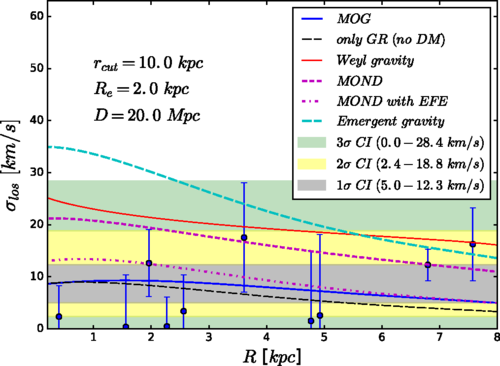 NGC1052-DF2 and the fate of modified gravity 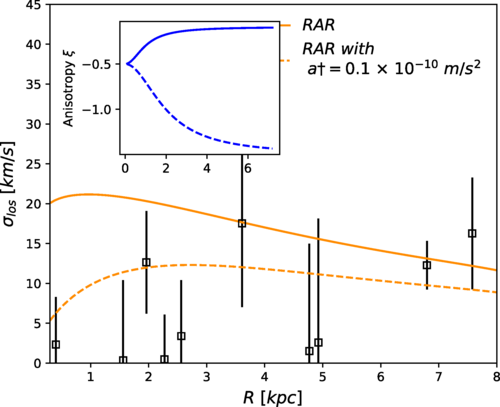 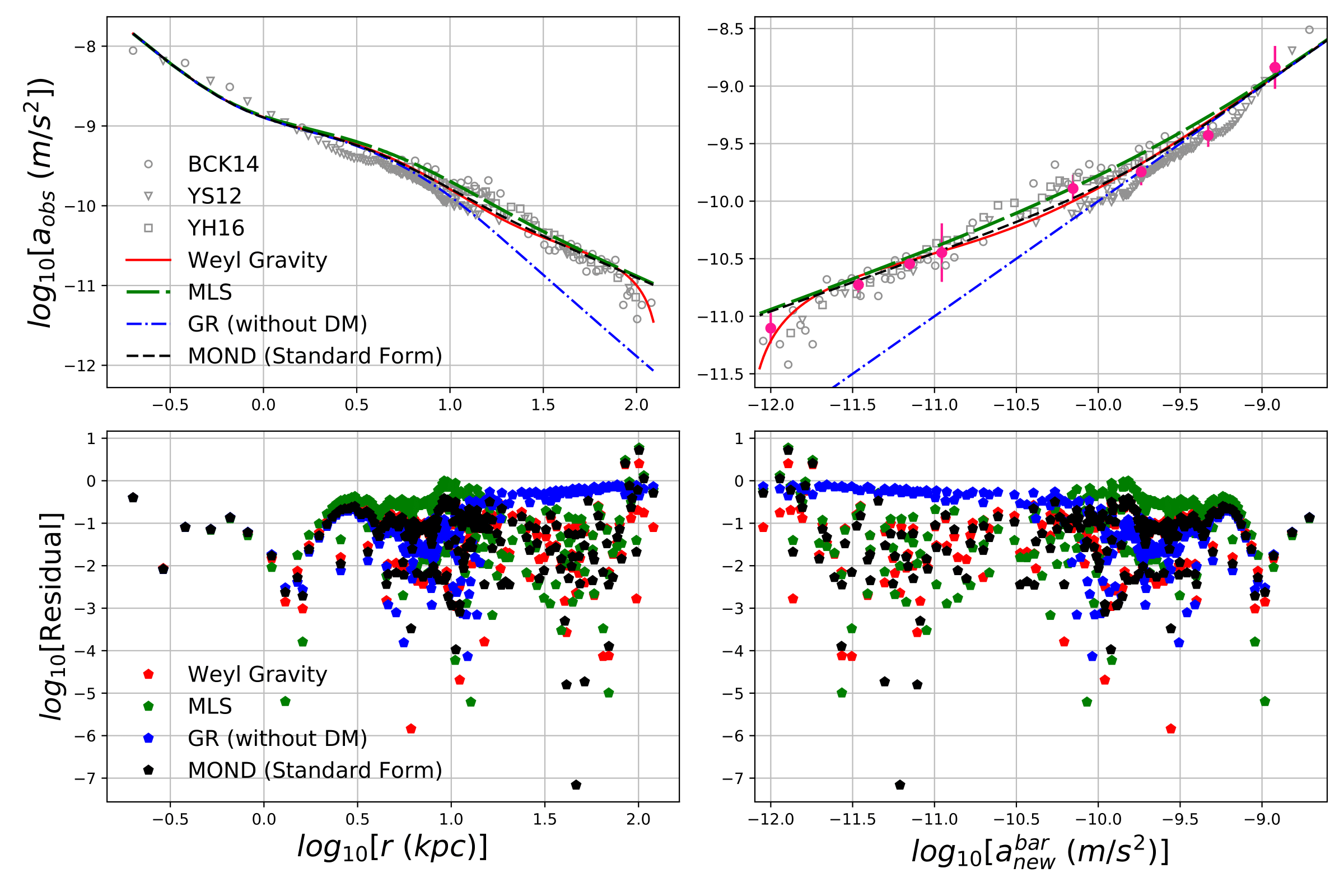 Milky Way as a testing bed for gravity 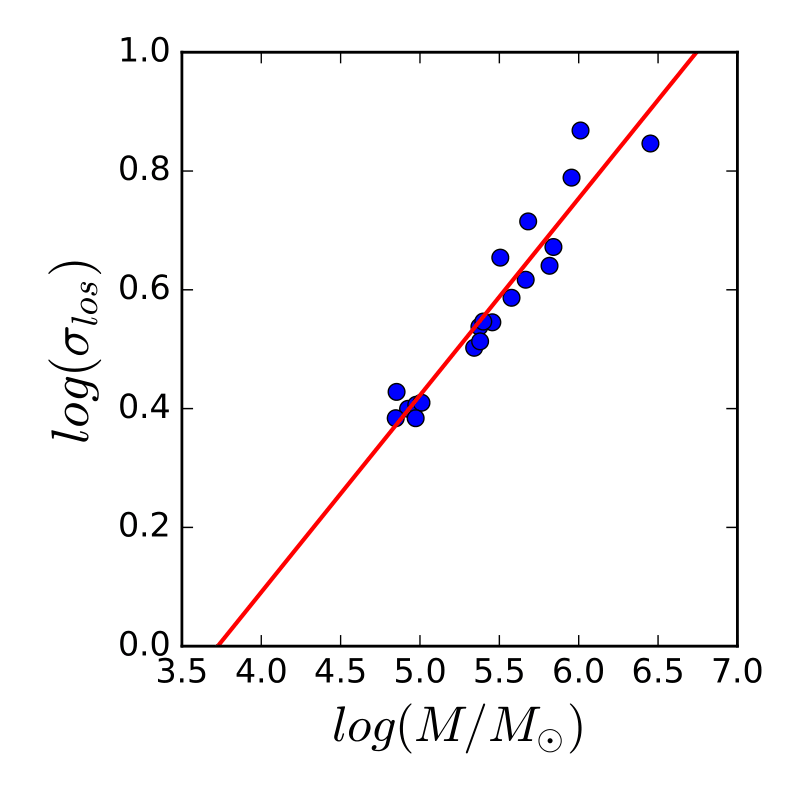 Globular Clusters as a probe for gravity 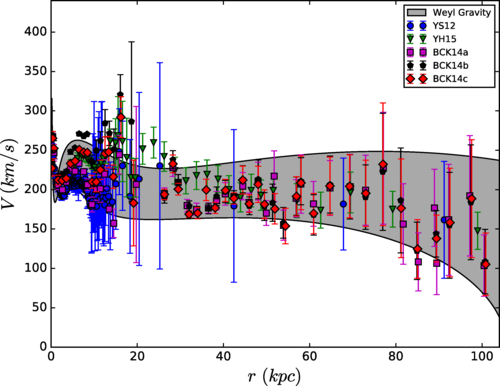